These articles also explore the kinds of conditions that help promote positive psychological outcomes in young people, despite the psychological challenges they face. 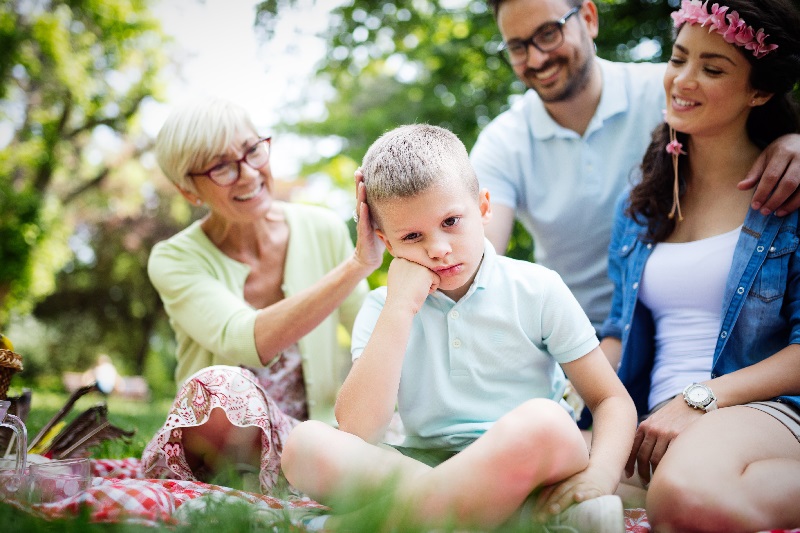 Click on the links below to increase your understanding of the child behavior problems that worry you, and how to address them. The articles below also explore those child behaviors that signal psychological resilience and well being in young people.

Child behavior problems come in many guises, and fall into various categories. The articles in this section focus on externalizing problems such as ADHD, aggression, hyperactivity and oppositional defiant behaviors.

The child behavior problems in this section are associated with concerns that  young person may show learning in school, and achieving academically.  Various neuropsychological processing deficiencies may lie at the heart of these concerns. These may include sensori-motor or visual-spatial  difficulties and/or memory weaknesses, or executive function concerns and poor processing speed skills .

The child behavior concerns in this section are associated with a range of behaviors that are symptomatic of trauma. These include trauma symptoms associated with  chronic, ongoing, complex forms of trauma or a single acute traumatic event.

In this section we discuss the behavioral, and neuro-cognitive concerns, along with the learning problems that can be associated with a concussion or mild Traumatic Brain Injury.