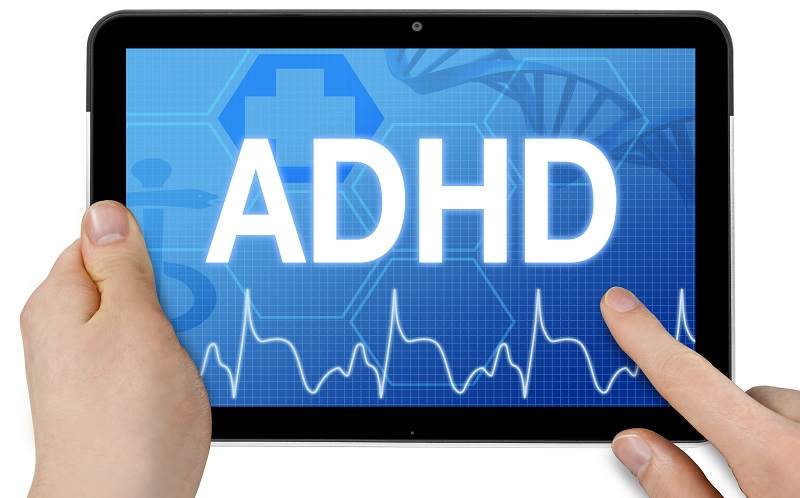 Children who suffer from an Attention Deficit Hyperactivity Disorder exhibit a range of worrisome symptoms. These children are described as inattentive and distractible; they exhibit short attention spans and often appear hyperactive and show poor impulse control.

Children who show signs of Attention Deficit Hyperactivity Disorder can exhibit problems in one or more of these areas. They require individualized help to address their particular profile of strengths and weaknesses across these areas of deficit.

Some consider "Attention" as the foundation of all higher order processing. In order to regulate thinking and to complete tasks of daily living, including learning tasks at school, it is necessary to attend to both auditory and visual stimuli. Children who can't attend will have difficulty coping with a range of activities, especially  at school.

Problems with attention can adversely affect cognitive processes that are critical to success at school. These include problems remembering, comprehending and following through with various classroom and school related activities.

Conversely, attention problems may be secondary to a range of neurocognitive concerns.

These include memory problems, difficulties  processing language and/or verbal/auditory material, as well as mental health concerns like anxiety, depression and PTSD, or other  trauma related conditions.

Research suggests that 3-5% of children suffer from Attention Deficit Hyperactivity Disorder. However, many believe this disorder is over-diagnosed in children, and/or not assessed properly. A comprehensive psychological assessment (e.g. school neuropsychological testing) is required to determine if the attention problems of concern are primarily related to an attention deficit disorder, or are secondary to  other neurocognitive processing issues, such as memory problems, or mental health problems like anxiety and depression.

Parents report that children who show attention problems move rapidly from one activity to another and do not listen or attend to what others are saying. Teachers complain about poor attention to directions, limited concentration and off-task behavior. They also report that these children have difficulty with sustained attention and focus. Children who are showing high levels of hyperactivity show problems sitting still, they fidget and have difficulty controlling their emotions and behaviors.

A school neuropsychological evaluation can help explore a young person's symptoms to determine whether or not he meets the criteria for an attention deficit disorder, and if so lead to evidence based interventions to help.